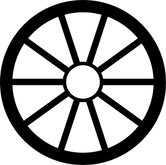 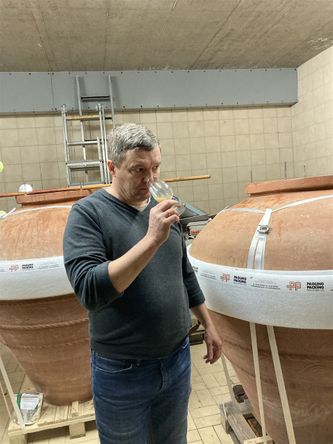 Ion emigrated from his home country Moldova in the 90s after finished his studies in Oenology to Portugal, where he continued his studies of Master in Viticulture at the University of Tràs-os-Montes and Alto Douro in Vila Real. Upon moving to Switzerland in 2009, Ion learnt of the little-known story of the Swiss wine growers of Tsar. The Tsar loved their wine so much, he asked his tutor to return and invite Swiss wine producers to set up home in the Black Sea region. He created the Bessarabia province in 1812, which included the first Swiss wine producers. Inspired by this story, Ion created several wines under the Bessarabie™ brand, in homage to the history of the Black Sea wine growers and to commemorate the 200 years since the founding of the Russian province of Bessarabia and the migration of European culture to the region and its economic development.

Ion collaborates with different wine growers and wineries, selecting grapes, controlling vinification and the aging process as an individual oenologist and trader. 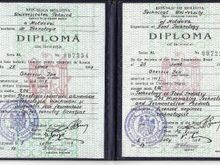 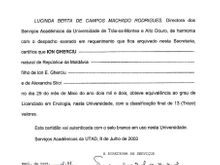 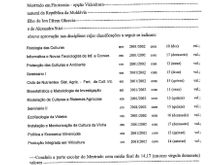 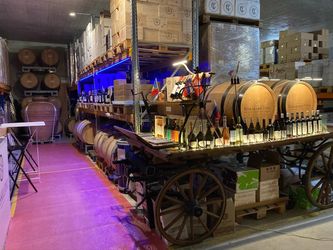 Our cellar and warehouse

Our cellar and warehouse in Puidoux is under the management of the company Fert&Cie SA which maintains the storage space belonging to LGH Bern. Thus, our products are stored in the best conditions of quality and safety. Our products can be ordered on this online store and shipped immediately throughout Switzerland. By appointment, we welcome customers during working hours from Monday to Friday. 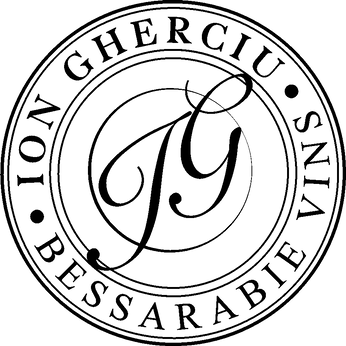